Harrison’s Game of the Week

Stan Olenik joins Kix Layton every Friday morning around 7:45 am on 92.5 WESC to preview the big games coming up on Friday night. 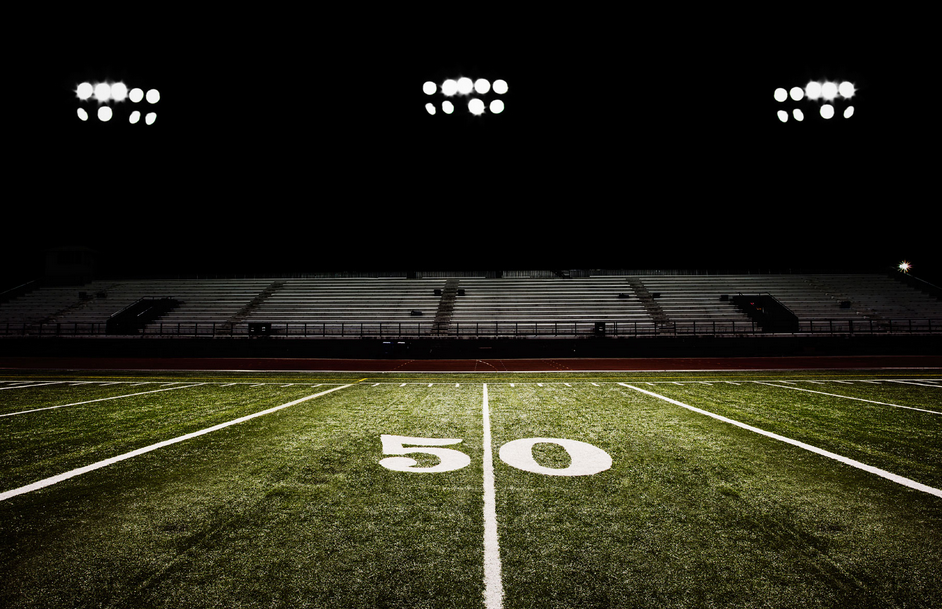 Friday Games may be moved to Thursday

I think we all knew it was too good to last!

We have had very good weather for high school football so far this year.

Sure we had one week when rain forced games to be delayed, but we got them in, even if they ended after midnight.

This week it looks like the weather is going to win, or at least force a change in the game plan for many high school programs.

If you are a few semesters down the road, like me, old school, you always remember playing in bad weather.

My best bad weather memory came as a high school senior in Milwaukee.

The school I attended did not have its own field, in fact very few schools did at the time.

Instead the city had a number of stadiums that were shared by public schools and then made available to Catholic, Lutheran and private schools for games.

One weekend in late October it had been raining all week. The stadium we were to play our game in had several games scheduled before we would get on the field.

There was a game Friday afternoon and then another Friday night. On Saturday the first game was at 11am, followed up at 3pm and finally our game at 7pm.

When we got to the field, the center of the field was gone. The sidelines where the teams stood were all mud. There was some grass outside the hash marks inside the 20 yard line and the end zones were still in tact.

Did I mention it was still raining.

The stadium crew tried to clean up the field. They put hay down to mix with the mud. I never understood how that was to make it better.

After a brief warm up on the dry part of the field the captains went to midfield for the coin toss.

As they met with the officials one of the captains kicked something under the straw and mud.

It turned out to be a garden rake, something that was used to spread the hay.

Was it just one rake, or could there be more that got left behind.

Instead of taking a chance, the officials and coaches decided both teams would lineup shoulder to shoulder at the goal line and walk the length of the field, kicking the mud to make sure there were no more rakes.

Fortunately, there were no other lost rakes and the game was played, even though it never should have been.

We won. The final score was 4-0. Two blocked punts out of the end zone gave us our points.

Moving game times and dates to avoid bad weather now is a financial decision for schools. Football provides much of the revenue for the other sports and a lost gate might mean less money for the volleyball or tennis team.

The one little secret most athletic directors will tell you is the gate (ticket sales) always takes a hit whenever a game is moved. Rarely do schools get the same money from a rescheduled game than they do from a game on Friday night.

But they do get something, and something is better than the nothing they might get if the game was played on schedule in bad weather.

It is a decision that is not made lightly and if the weather forecasts are wrong, as they often are, the ADs look bad for making the smart decision.

We will be here on Friday night with whatever scores from whatever games are played and we will have time to visit with a lot of coaches who will have played their games on Thursday.

Hope you tune in, and be safe, if the weather turns out to be as bad as forecast.